Abundant liquidity is meant to help markets. It might soon cause trouble

When bond markets seized up in the spring of 2020 the problem was a shortage of cash. A global dash for dollars caused bond yields, which move inversely to prices, to spike. It sent the greenback soaring in currency markets. And it caused trading in Treasuries, usually the world’s most liquid market, almost to dry up. Today the opposite problem looms: a surfeit of money. It stems from the Federal Reserve’s response to last year’s crisis. The central bank calmed markets by buying vast quantities of bonds with newly created cash, and has continued its purchases, at a current pace of at least $120bn a month. The abundance of dollars is causing headaches for banks and investors.

A central bank buying a bond for cash sounds like a simple swap of asset for asset. In fact it often swells the banking system. When the Fed buys assets in the secondary market, say from a pension fund, it cannot pay the fund with the electronic money it creates, because only banks can hold these so-called “reserves”. Instead, the fund gets a newly created deposit at its bank, and the bank gets the newly created reserve at the Fed. The bank ends up bigger, with a new liability and a new asset. The same thing also happens when a bank buys freshly issued debt at a Treasury auction, then sells it to the Fed. When the government spends the funds it has raised, such as by sending cheques to households or paying its staff, the banking system grows. 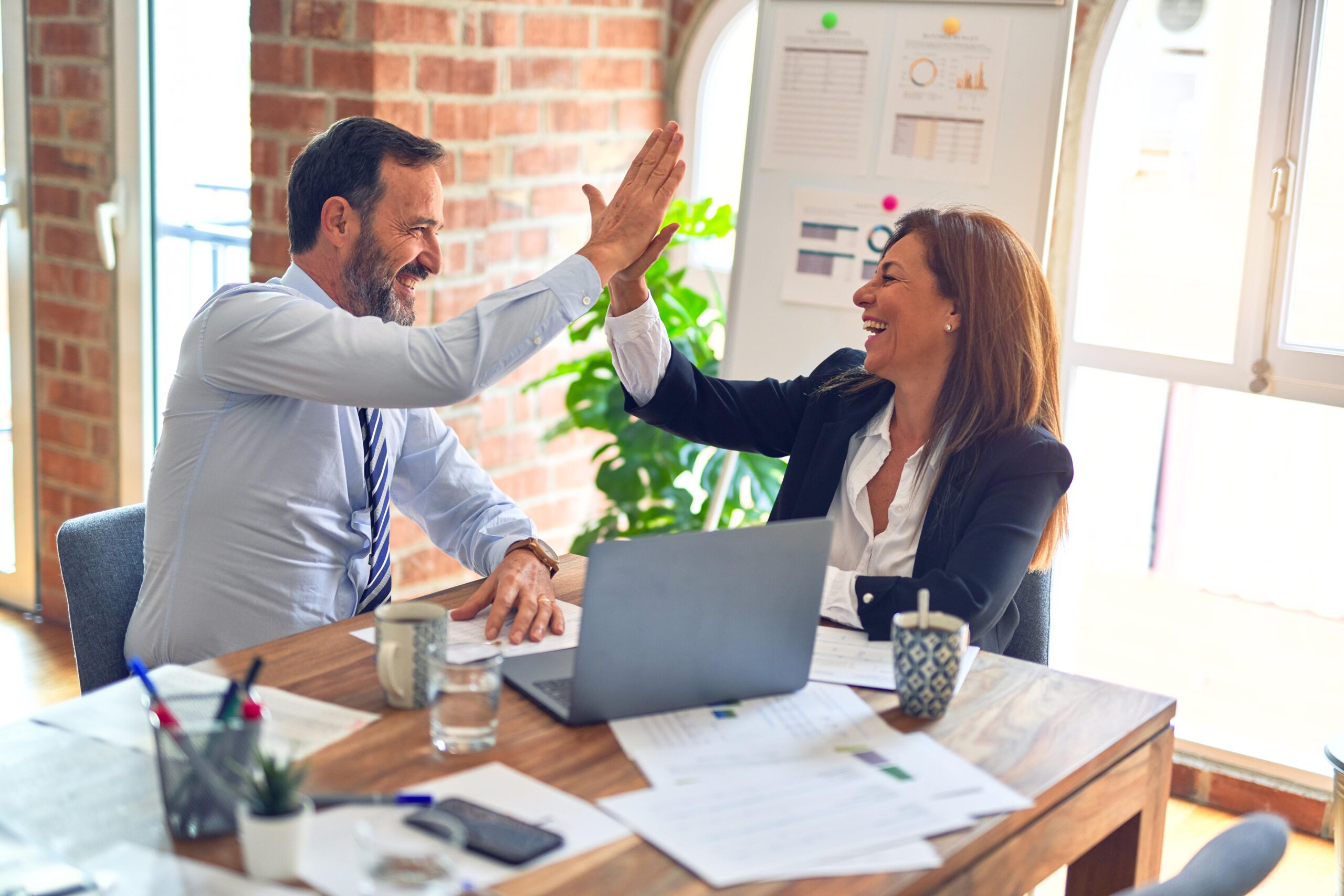 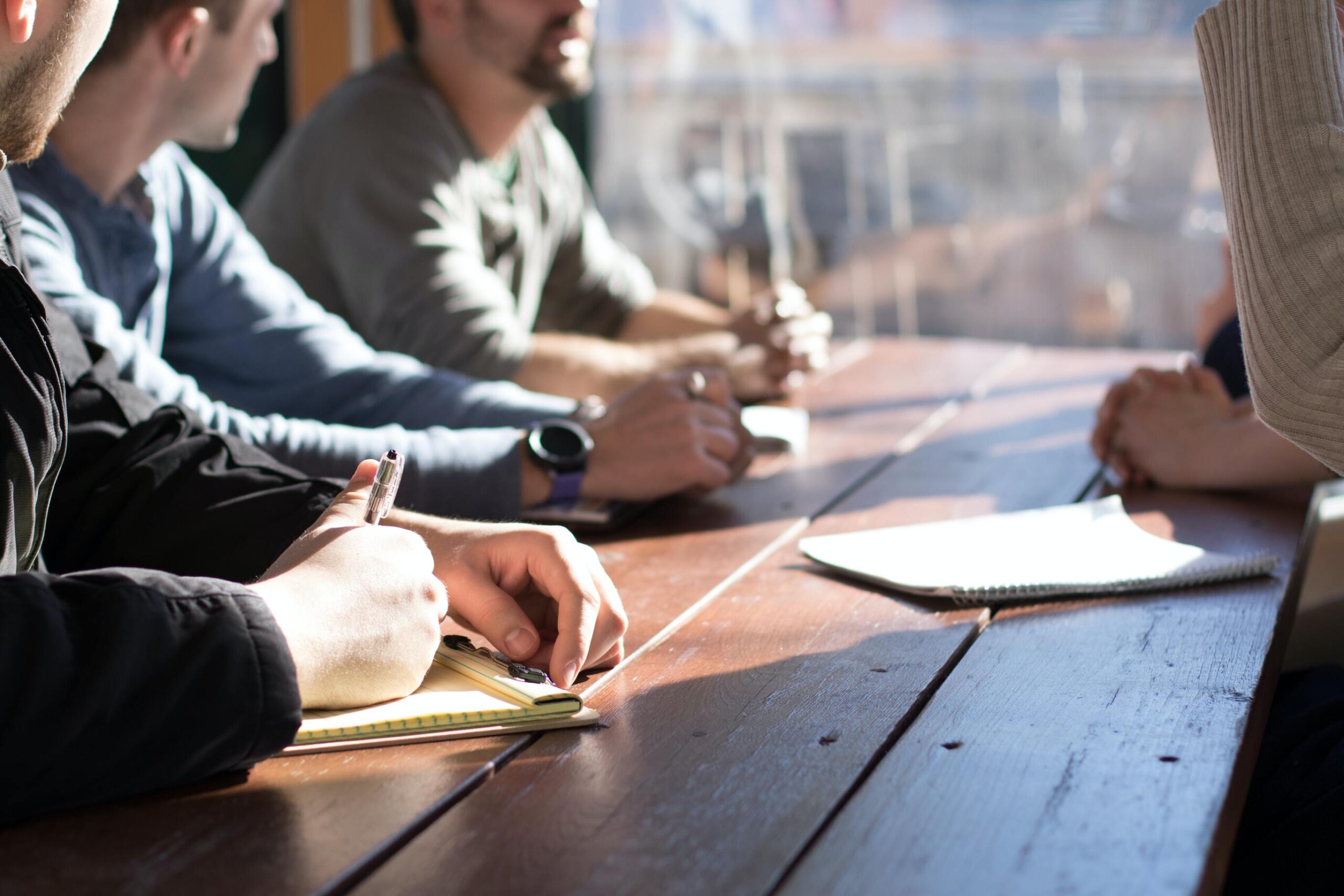 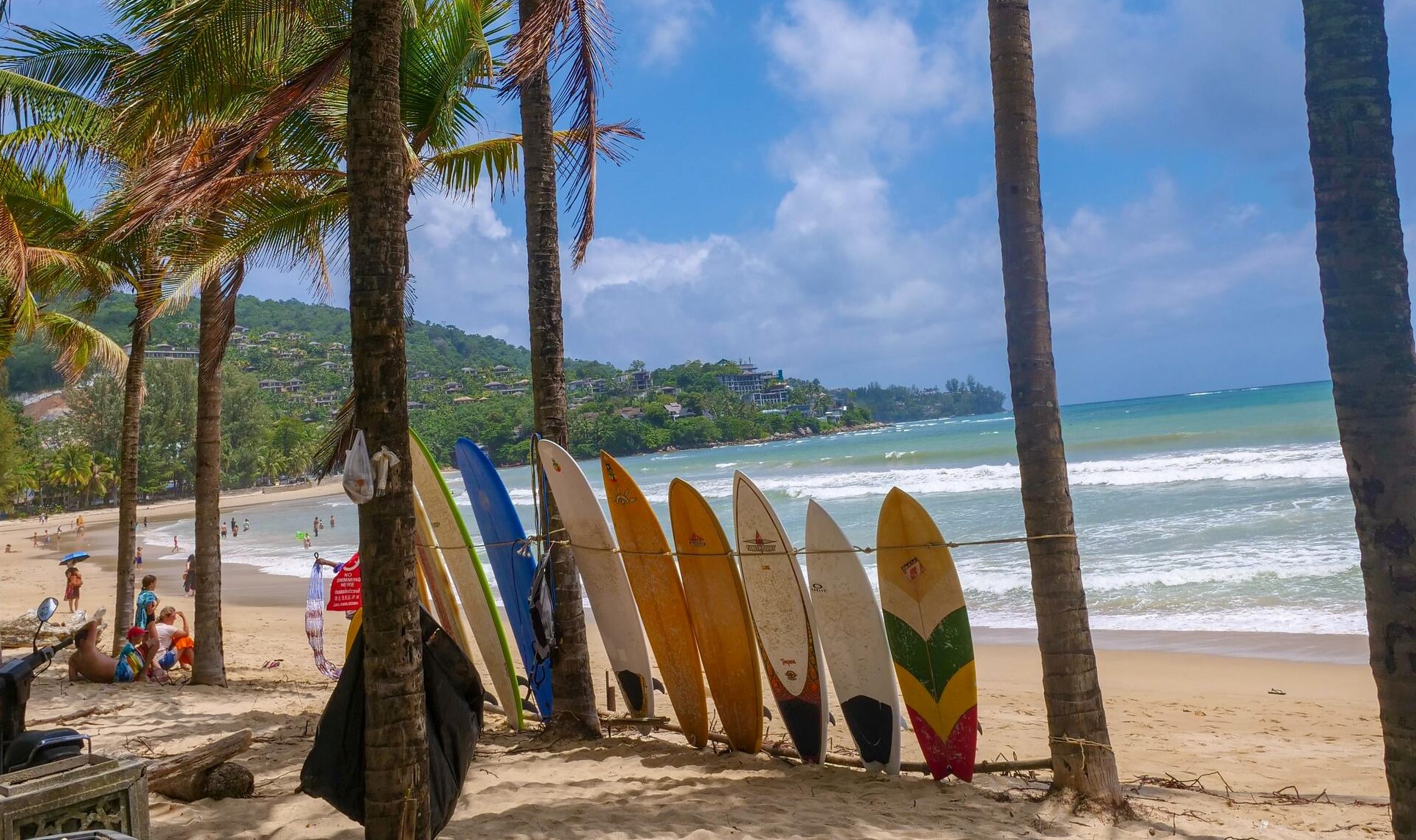